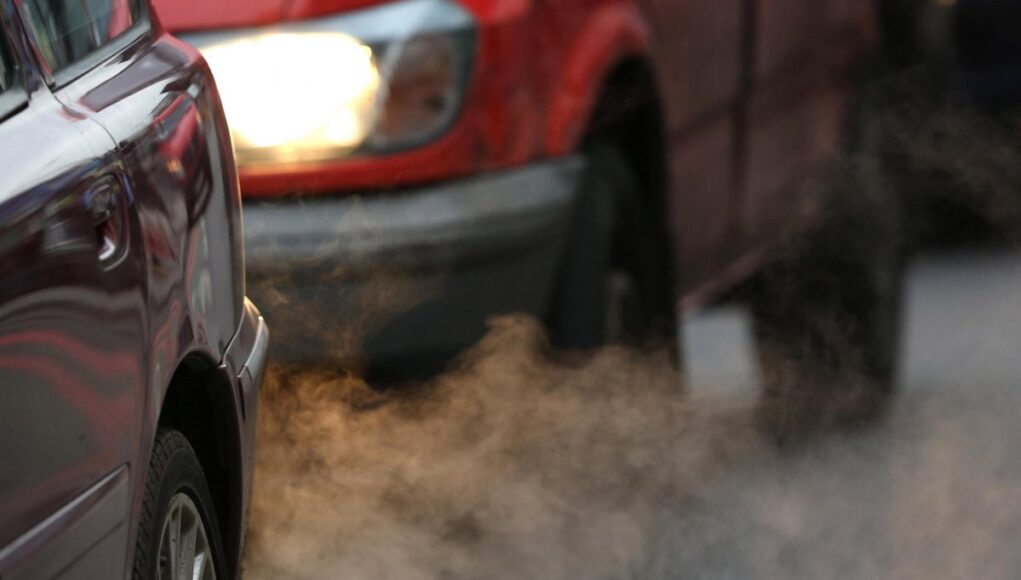 The diesel emission scandal that first broke out in 2015 has automakers like Volkswagen, Vauxhall, BMW, and Mercedes-Benz paying fines, recalling cars, and facing lawsuits practically year after year.

Carmakers involved in the emissions scandal allegedly installed cheat devices on some of their diesel vehicles. These devices manipulate emissions tests so nitrogen oxides (NOx) emissions are within the required levels. However, when the vehicles operate in real-world driving conditions, NOx emissions are significantly higher than the normal, safe levels.

Today, there are multiple lawsuits against the accused manufacturers. Owners of affected vehicles have come together to file claims and have implied  that the manufacturers betrayed them through the use of the defeat devices. Car owners feel that they were cheated because they bought their vehicles with the knowledge that they were doing something good for the environment, but they were actually driving around emitting dangerous levels of NOx emissions.

In the UK alone, approximately 8.5 million vehicles sold to consumers throughout the country are considered “dirty” diesel cars equipped with defeat devices.

These cars are alleged to emit NOx levels that are twice, and probably even four times, over the legal UK limit. According to an analysis conducted by a group of lawyers, this is almost equivalent to having 25 million more vehicles on the road. So, if these dirty diesels emit more or less double the amount of dangerous pollutants than they are supposed to, in reality, the 8.5 million vehicles are actually releasing a volume of nitrogen oxide emissions equivalent to 17 million cars.

Dirty diesels are so-named because their noxious emissions are harmful not only for the environment but for human health as well. They release high levels of nitrogen oxides because of their combustion features. Additionally, diesel engines can render catalytic converters ineffective because excess oxygen can freely exit the cylinders.

Nitrogen oxides are a combination of NO or nitric oxide and nitrogen dioxide or NO2. They are mainly formed through combustion, but are also naturally produced by lightning.

One of the biggest producers of nitrogen oxides is road transport. This is especially prevalent in the UK with the continuing issues and lawsuits related to the diesel emission scandal. Although there was a decrease in NOx emissions in 1992, when the first batch of three-way catalysts-equipped petrol cars were manufactured and sold, this has little significance nowadays when NOx emissions cases are in millions and not just in the UK but in all of Europe.

Nitrogen oxides are responsible for the formation of smog, acid rain, PM or particulate matters, and other toxic chemicals.

Noxious gases can seriously damage the lung tissue. Short term exposure increases the risks of asthma and other similar medical conditions. It can worsen matters for those who are already suffering from asthma and heart disease. Increased inflammation of the airways, wheezing, coughing, premature death risks, birth weight issues, and possible development of asthma in children are some of the other negative effects.

Constant and long exposure to nitrogen oxides may also cause respiratory diseases like bronchitis and emphysema.

Aside from Volkswagen, Vauxhall, and Mercedes-Benz, several other manufacturers have been implicated in the Dieselgate emissions scandal over the years. These car brands include Fiat Chrysler, Opel/General Motors, Jeep, Renault, Nissan, Porsche, and Audi. All deny their involvement in installing any defeat device, and all of the lawsuits, apart from Volkswagen, relate to an “alleged” wrongdoing.

Car owners of any of the abovementioned vehicles that are affected are entitled to file a diesel compensation claim. Vehicles that were made between 2007 and 2020 may be liable for a compensation of around  £20,000. Volkswagen has settled claims amounting to billions in euros to US and European drivers. Some car manufacturers , however, including Vauxhall and Mercedes-Benz, continue to firmly deny the allegations.

How to make a diesel compensation claim

If you own a Volkswagen, or a Vauxhall, or Mercedes-Benz, or any of the vehicles in the Dieselgate list, you may be liable to claim compensation. To determine this, you have to check with your manufacturer. The Mercedes-Benz website has a page that allows you to type in the details of your vehicle and these can be crosschecked with the list of affected models or engines. Most of the automakers offer the same feature.

Once your vehicle is proven to have been installed with a defeat device, your next step is to get in touch with a solicitor or a team of emissions experts. They will help you prepare all the requirements for the claim, as well as go through the process with you. They’ll know if it’s best for you to join a class-action lawsuit or proceed with filing an individual claim.

Most solicitors and emissions experts offer a no win-no fee policy. So even if the lawsuit is not successful, you won’t have to pay anything. Ask the team of experts at Emissions.co.uk for more information about this. They’ll help you go through the process every step of the way.

3 Exterior Detailing Products That Will Bring Your Car To Life

How to Repair Your Car: A Step-by-Step Guide

What Are My Options For Automotive Training?

Introduction To The Diesel Forklift

Clients Guide to Finding the Best Auto Parts and Accessories

The most effective method to Avoid Car Repair Disasters