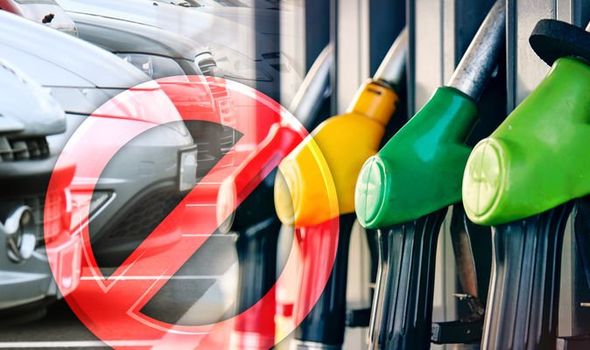 An online poll conducted in 15 cities across Europe revealed that most urban residents are in favour of a diesel and petrol car sales ban slated to begin after the year 2030. Roughly two-thirds (63%) of the residents support the combined government’s goal of achieving better air quality and a zero-emissions Europe. Only a small percentage, around 29% of the 10,050 who were surveyed, do not agree with the phaseout.

The poll was conducted in various cities in European countries, including France, Belgium, Spain, Poland, Italy, Hungary, Germany, and the United Kingdom. This positive reaction is proof that people residing in cities are aware of the harmful effects of exposure to toxic air. They also know that vehicles and their engines are significant contributors to air pollution, which is why they agree that selling petrol and diesel cars is no longer safe and must be discontinued.

Those who support the ban and phaseout of petrol and diesel vehicles are mostly individuals and families who live in the city, especially those who were previously infected with the COVID-19 virus. Around 66% of those infected or who knew someone who got infected support the government’s plans.

The numbers should encourage the European Commission to come up with a specific end date for the selling of petrol and diesel cars.

In July 2021, the European Commission came out with a proposal to start the petrol and diesel ban starting 2035.

By 2030, the EU will allow only cars with carbon dioxide emissions 55% below the current level. In the five years after that, emissions must be reduced to zero. As such, all new vehicles that are registered in 2035 will be zero-emission cars and vans. Roads are expected to fill up with battery-powered electric vehicles.

Additionally, beginning in 2035, vehicles powered by fossil fuels will no longer be allowed on the roads of EU countries, except for Denmark and the Netherlands, where the ban will be imposed in 2030.

Despite backlash from industry insiders, particularly car manufacturers, they expressed their support to neutralise carbon but do not believe that banning petrol and diesel-powered vehicles is the right thing to do.

Environmental and transport groups, on the other hand, consider the EU’s plan as a significant turning point for safer, greener motoring. Their worries are focused on car manufacturers and the auto industry, where action regarding emissions and air pollution often takes years before they are realised.

Why emissions are dangerous

The gases emitted by diesel vehicles are known as NOx or nitrogen oxides. They pose dangers and risks to the environment and human health. NO (nitric oxide) and NO2 (nitrogen dioxide) are the dominant combination in NOx. Nitric oxide is relatively harmless but once it reacts with nitrogen dioxide, it can cause a whole host of negative effects. Together, they are called nitrogen oxides.

For starters, NOx is responsible for the formation of smog, acid rain, and the bad ozone – ground-level ozone. Nitrogen oxides affect the ecosystem and can weaken plants and vegetation in general.

NOx affects human health and can cause various health issues. Exposure to nitrogen oxides can lead to eye and nose irritation, breathing problems, lung-related issues, asthma and aggravated asthma, and other respiratory ailments.

In severe cases, exposure to NOx can lead to serious risks and health problems, such as long-term asthma, cardiovascular issues, respiratory problems, and cancer.

NOx emissions can also trigger mental health issues, such as depression and anxiety.

Diesel vehicles are considered a primary contributor to NOx emissions. This is why the diesel emissions scandal that initially involved only Volkswagen has not died down after many years. Authorities continue to hound manufacturers, including Mercedes-Benz, BMW, Audi, Porsche, Peugeot, Alfa Romeo, and Volkswagen, among others. These manufacturers were discovered to have allegedly installed defeat devices on their vehicles.

Defeat devices are cheat software designed to cheat emissions tests. It detects when a car is being tested and automatically adjusts emissions levels so they will appear normal and within the World Health Organization’s limits. When the vehicle is driven in real-world road conditions, however, the emissions levels are at least four times higher than the permitted level set by the WHO and the EU.

Manufacturers are expected to work closely with their affected customers and pay them diesel compensation. This is a monetary reward given to car owners in exchange for the inconvenience caused by the scandal.

How do I file for a diesel emissions claim?

The first thing you have to do is verify from your manufacturer if your vehicle is affected. Most manufacturers have details indicated on their website.

After verification, your next step is to find a panel of emissions solicitors who can help make the claims process simpler and more convenient for you. Without professional help, your case can take months to finish.

Find a panel of emissions solicitors that has extensive experience, highly trained, and committed to helping people like you get back what you lost to deceptive car manufacturers. ClaimExperts.co.uk has the panel of solicitors you need. Visit their website to get more details and discover whether you are eligible for Dieselgate compensation.

What is your reaction?

How to Repair Your Car: A Step-by-Step Guide

3 Exterior Detailing Products That Will Bring Your Car To Life 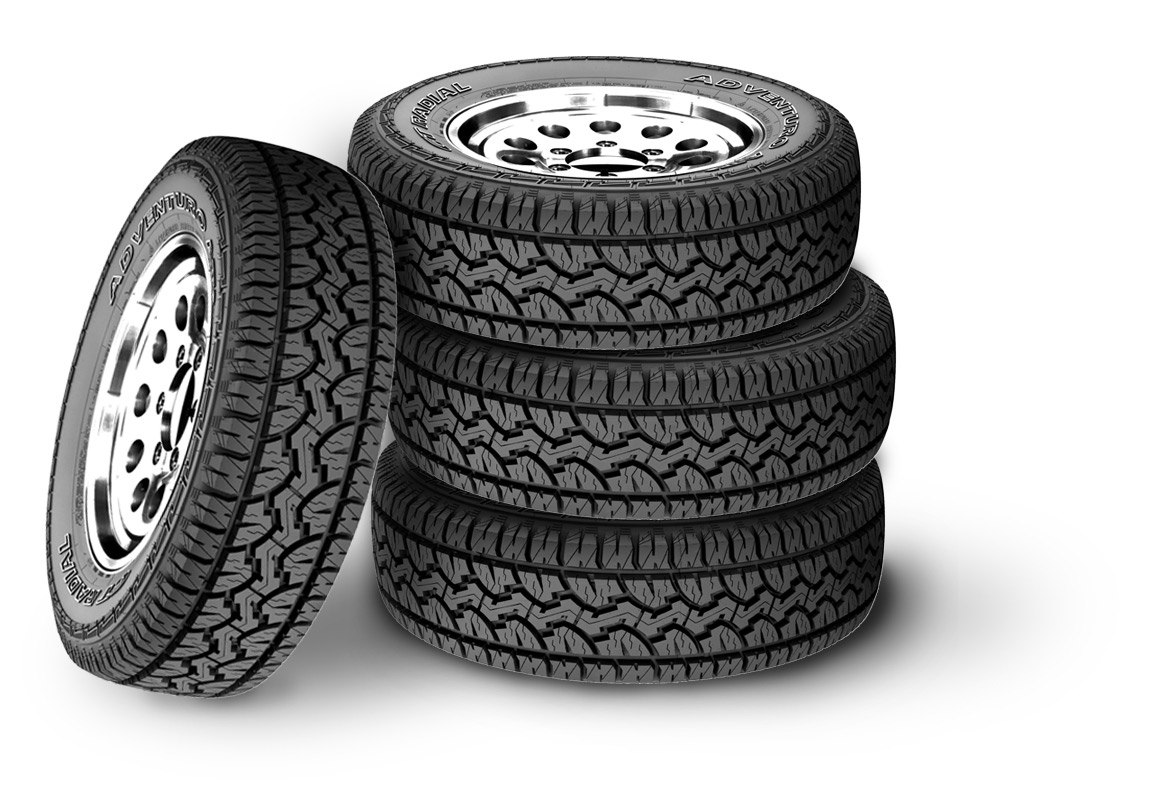 If you need to store tires, you should take proper storage precautions to prevent them ...
By Goran Alben
October 7, 2022 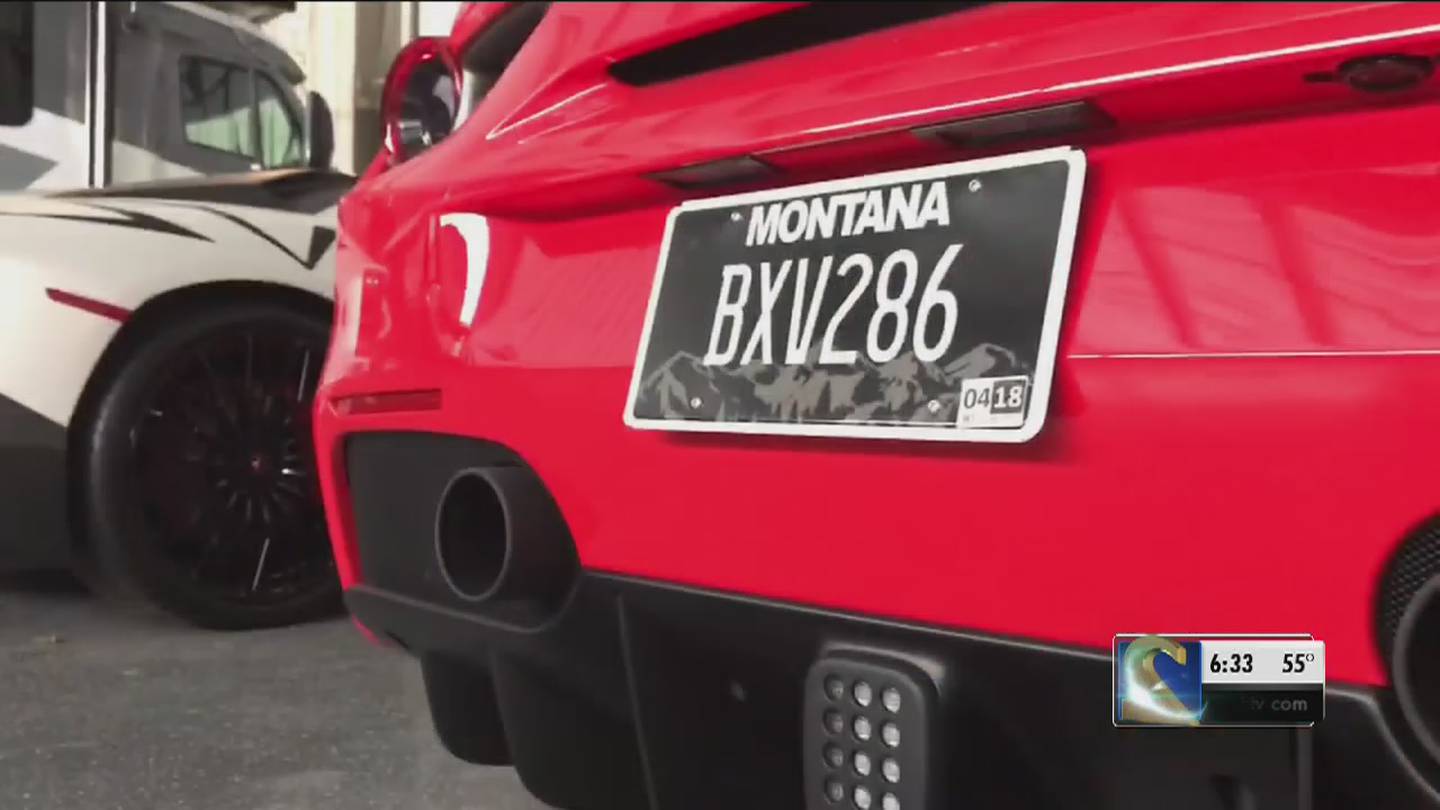 If you just purchased a vehicle in Montana and are now the proud owner of ...
By Goran Alben
September 20, 2022 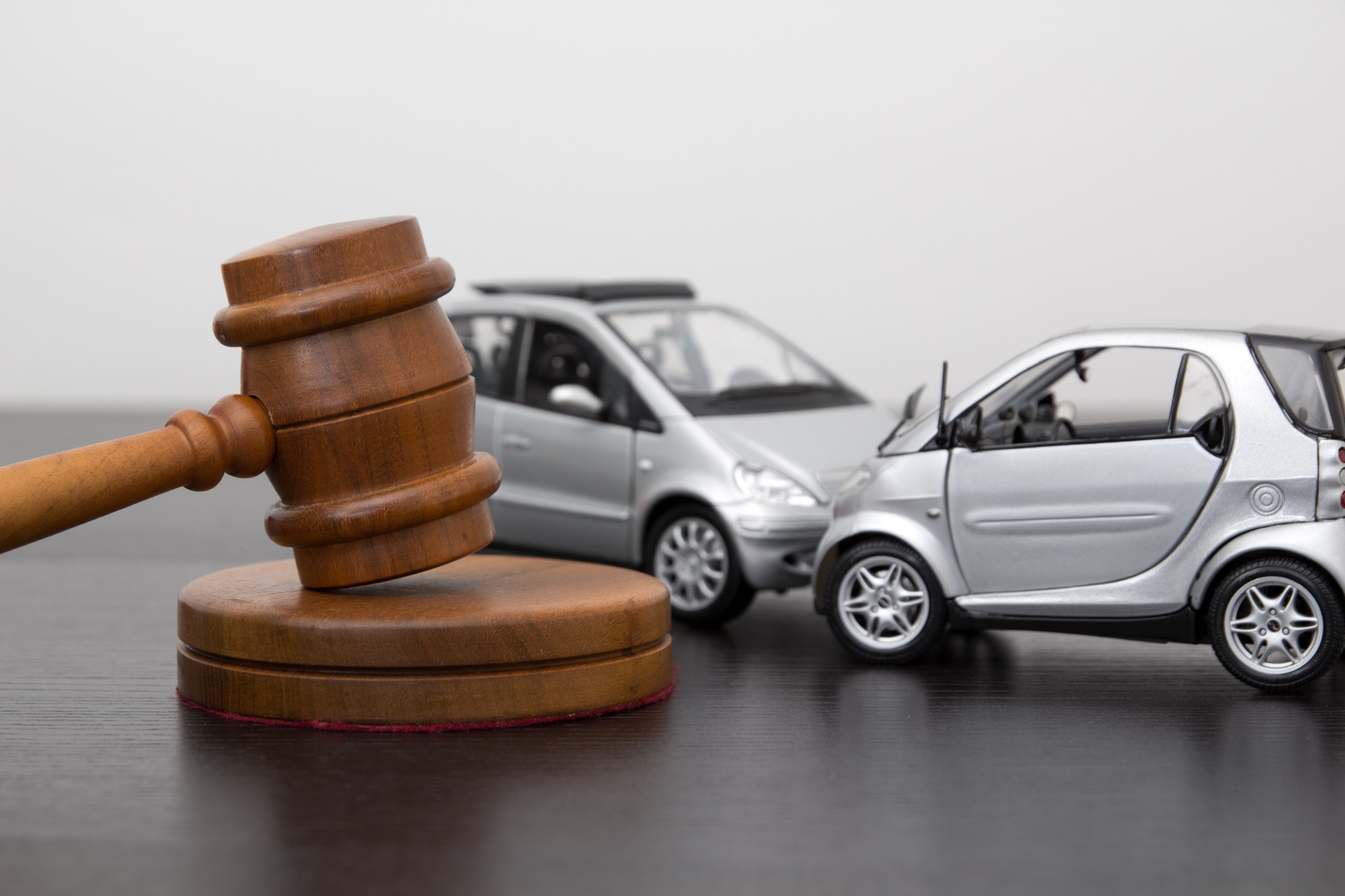 Being involved in a car accident is a very stressful event. Not only do you ...
By Goran Alben
September 19, 2022 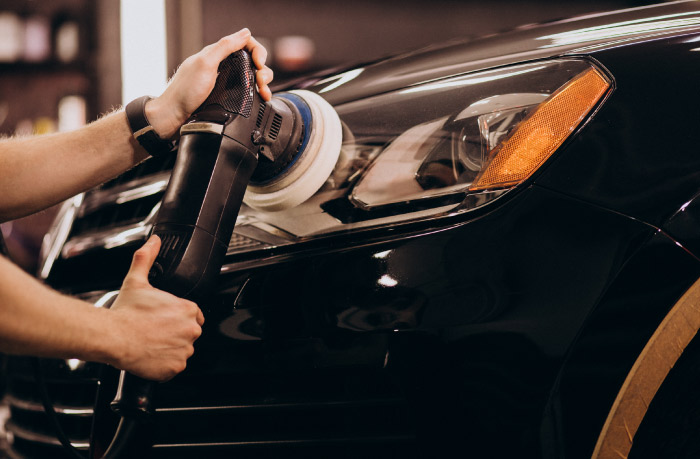 A BEGINNER’S GUIDE TO CAR DETAILING

Car cleaning is frequently confused with car washing by people trying to make a booking. ...
By Goran Alben
September 16, 2022 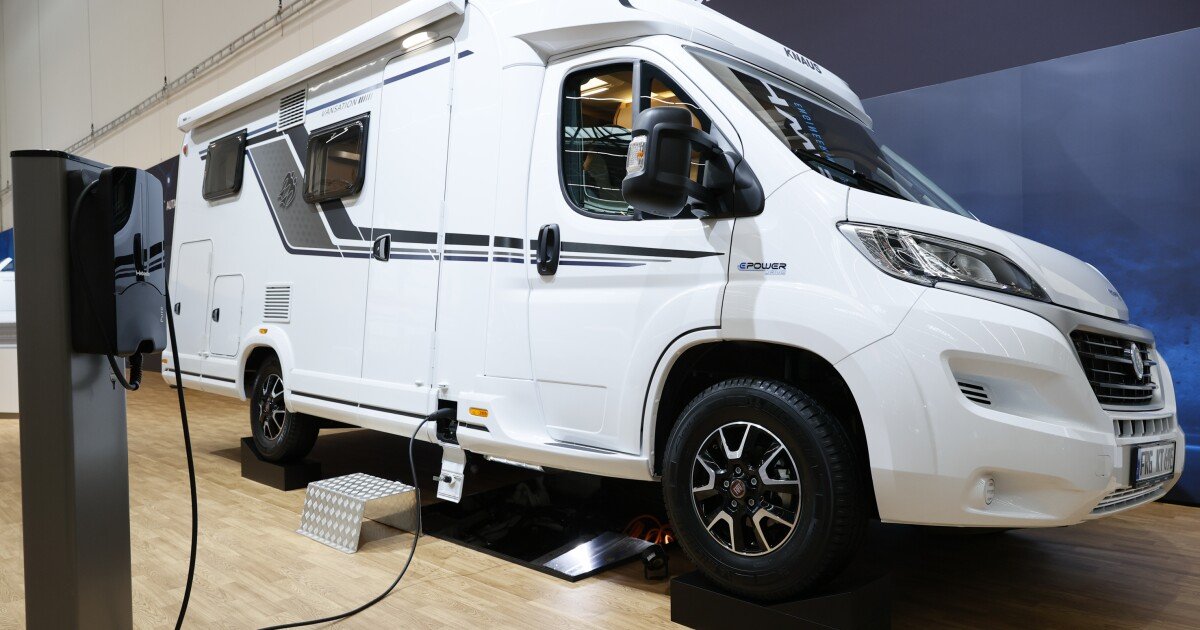 The Pros And Cons Of The Electric RV

Electric RVS, similar to any other type of electric vehicle, operates on the power from ...
By Goran Alben
August 31, 2022 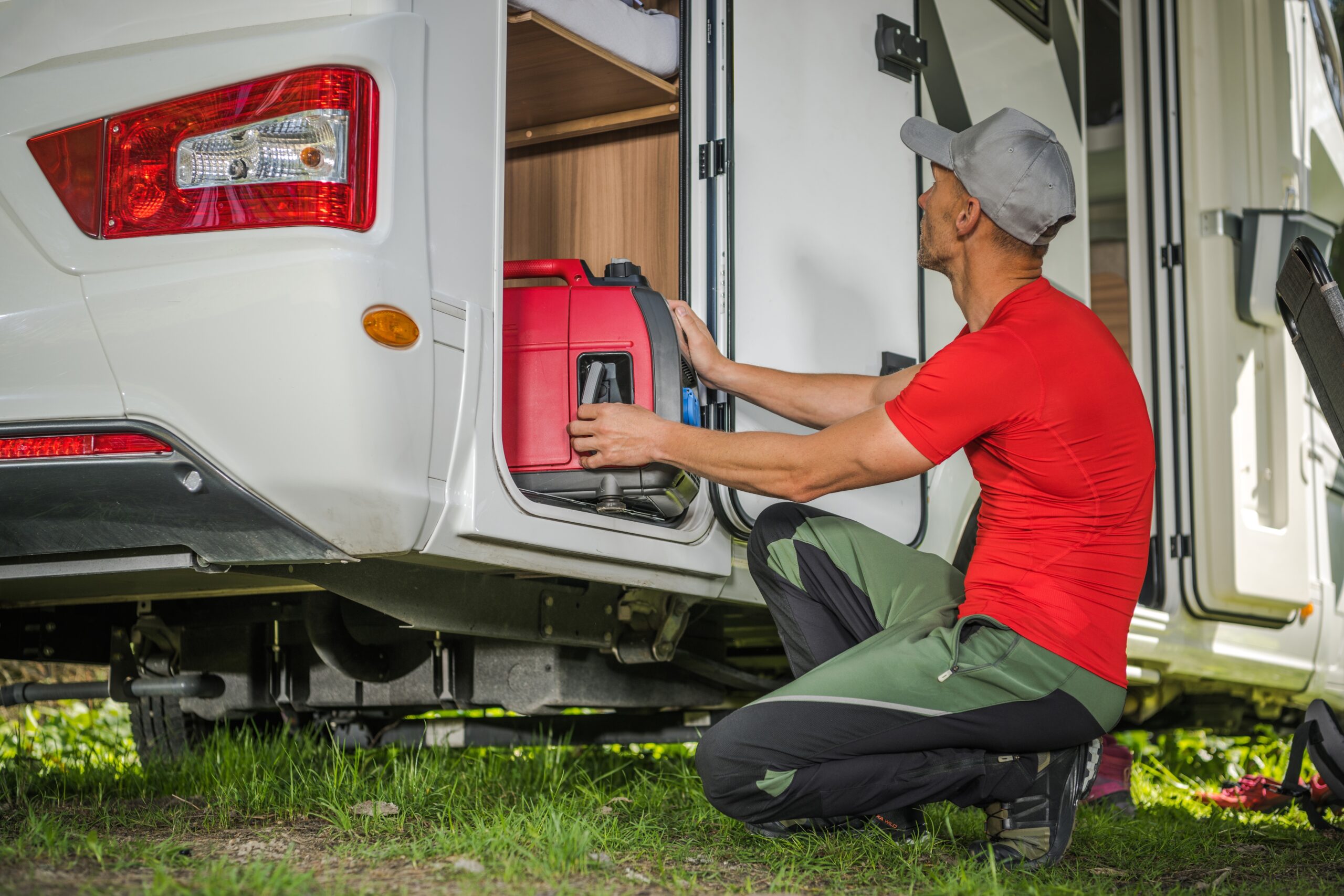 All Electric RV For Off-Grid Caravanning

The electric ERV has been designed and engineered as a true, off-grid, energy-efficient vehicle equipped ...
By Goran Alben
August 25, 2022

When Do You Need to Consult Tires and Auto Repair Services?

A BEGINNER’S GUIDE TO CAR DETAILING